After nearly 20 years at the bench and in the field, Dr. Wolfe-Simon is thrilled to join the Bakar Labs team as the Lab Operations Manager. She has been recognized with numerous honors including being a Kavli Fellow from the U.S. National Academy of Sciences, a NASA Fellow and a National Science Foundation Postdoctoral Fellow. She has authored or co-authored more than a dozen scientific publications including in Science and PNAS and her work has been published in or covered by Science, Nature, The New York Times, The Washington Post, NPR, the BBC, Wired and Time among others. Felisa has also garnered a number of popular accolades including TED speaker, named one of the Time 100 and featured in Glamour magazine. Felisa did her undergraduate work at Oberlin College and Conservatory of Music where she graduated with a B.A. in Biology (Chemistry) and a B.M. in Music Performance. She went on to earn her Ph.D. in Oceanography from Rutgers University and is a recognized expert on photosynthesis and the evolution of metalloenzymes. Some of her work attracted international attention at the border between biochemistry, molecular biology and astrobiology. She brings all of this experience to bear on her efforts supporting the success of the vast array of companies at the Bakar Labs. 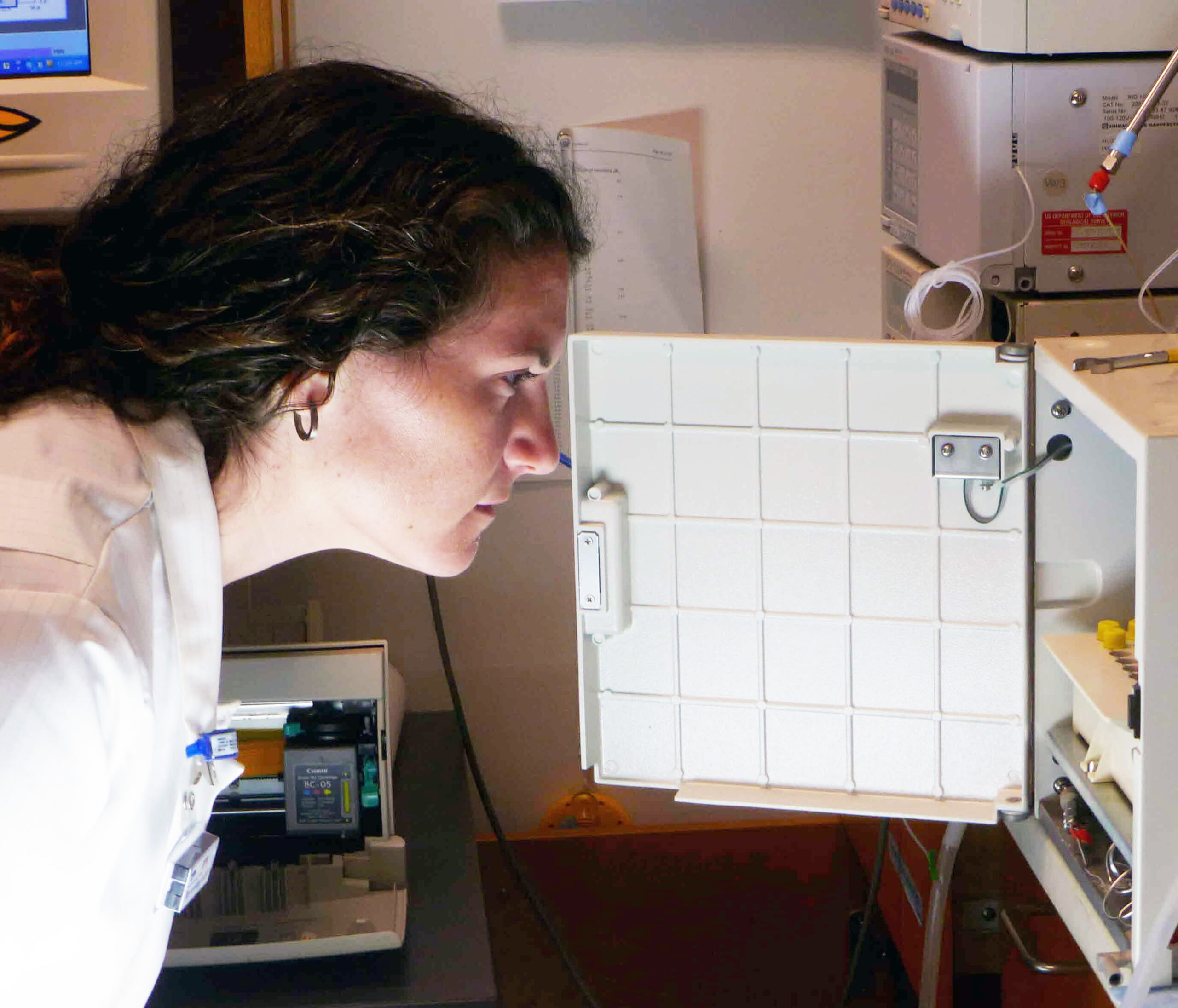 Copyright © The Regents of the University of California. All rights reserved.